The 2015 Dubai Motor Show has shown many car models with very unique features and attractive beauty that are truly captivating. But there are these top 5 classic cars on the list that stands out among other cars and here are as follows. 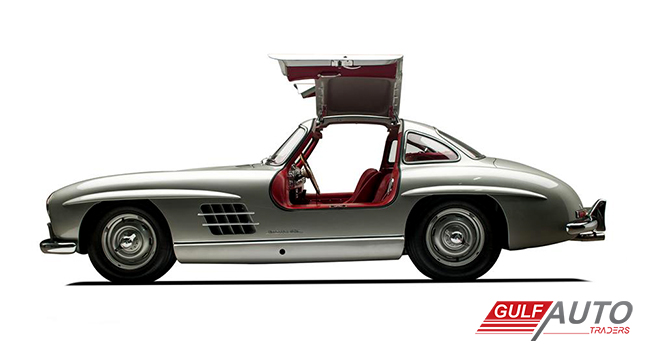 Taking a good shot of it will be very a great chance to post and take a look at its differences from the other cars in the show. This model includes features such as 3.0-litre unit for a total speed of 244kph which definitely a must try feature of a car. 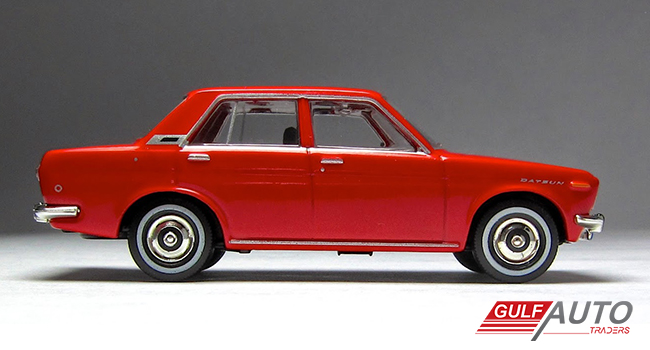 This is one of the most popular car models which is power of a 502bhp and turbocharged as a 2.4-litre unit. During the show it became one of the outstanding cars and became part of the five “must see” car models. 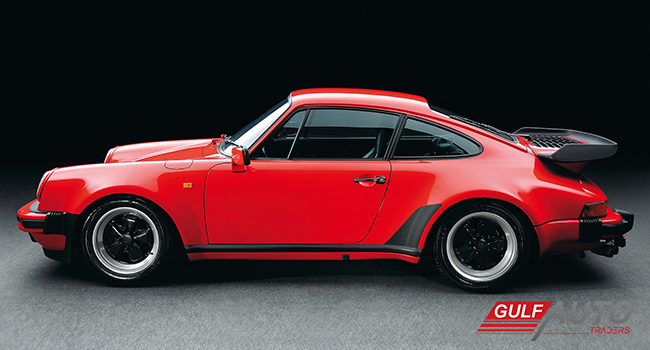 These features keeps the car to be one of the well-chosen car when it is about the beauty and  because of its high- end functions that truly give life to this car’s presence and use. 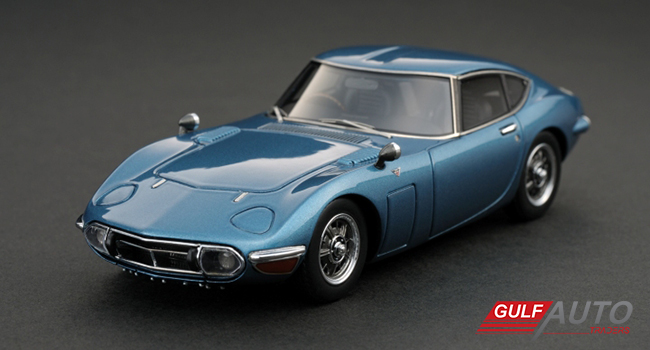 Toyota 2000GT
Toyota 2000GT is simply a popular car model due to its limited -production and very interesting type of designs. Many of cart collectors have one of this car models to simply get one of the most luxurious that is also present during the Dubai car show. Nissan company has been first to offer this 2000GT project.

However, Toyota became successful in doing that before Nissan could have the chance for launching it. It even appeared to popular movie in Hollywood before. 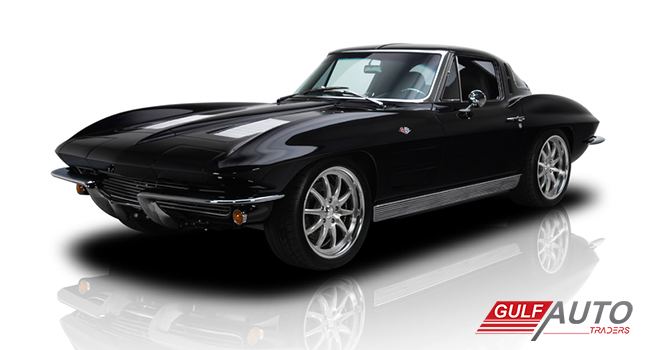 Split Window or Chevrolet Sting Ray
It is one of the top 5 car models because of its excellent features. It has been introduced in early years of around 1960’s.  This car have been offered at a price that also fascinated many of the of car collectors out there.

These top 5 classic cars have been very interesting and captivating. Everyone has the chance to see this in Dubai Show this year of 2015 and probably for the next coming years also.