GulfAutoTraders
15-06-2015
Tweet
Cars are created for an efficient medium of transportation. They vary according to the manufacturers and the country where they are made. Before buying a car, the efficiency must be the topmost priority. You can always improve its color and other personalized features but not the electrical and engine matters.

Most people find it difficult to choose between a Japanese car and an American car. Both cars have their own advantages and disadvantages which make them purchased by people.

cars in Japan are well-trusted around the world because they can last for a number of years without having many problems. Some of the desirable models of Japanese cars are Subaru, Nissan, Toyota, Honda, and Lexus. They have outstanding performance when it comes to fast and safe operation.

Japanese cars have simple designs but they really operate well because of the accuracy on the manufacturing process.

If you are going to look at the price when buying a car, the American-made cars are actually cheaper.  However, the Japanese cars can last for longer years so you can save more instead of having an American car repaired.

when it comes to the presence of engines, one must consider Japanese cars. It is because of their small sizes, they have better fuel economy compared to the American cars. There are also varieties of engines which are very functional. Every car owner can expect a fast operation for their vehicles.

Considering this factor, the Japanese cars have a certain advantage because they have reduced emissions. Honda is the best brand when it comes to fuel efficiency. There is also less pollution if you choose Japanese models.

American cars are generally focused on bigger vehicles such as vans, SUVs, and pickups, producing more emissions and contributing a lot to the pollution. 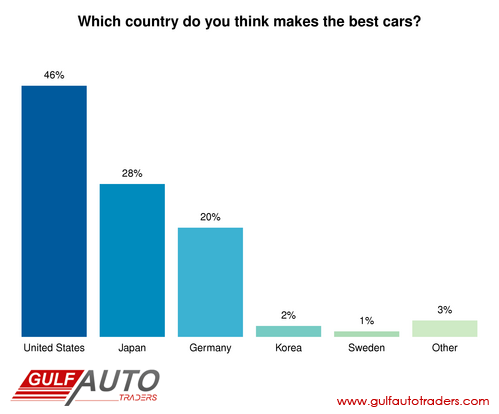 The parts used in Japanese cars are indeed durable and they are guaranteed original. However, Japanese cars somehow need to be maintained with more money because the parts are rare. Similarly, insuring a Japanese car is relatively expensive.

American cars are usually made of cheap plastic so the structure is prone to accident and extreme crumpling.

United States has manufactured 11 million cars in 2005 while Japan has produced only 10 million. Despite the lower production of Japanese cars, the charts for top 10 best cars are occupied by most Japanese car brands. There are also times when the Japanese cars are completely included on the list.

if the owner of a Japanese car moves the brake, everything will be safe. There’s nothing to worry about possible road accident and other conflicts that may happen.
Safety features- American cars are not detailed-oriented when it comes to the production of cars. For manufacturers, the design and overall appeal of the car matter more. 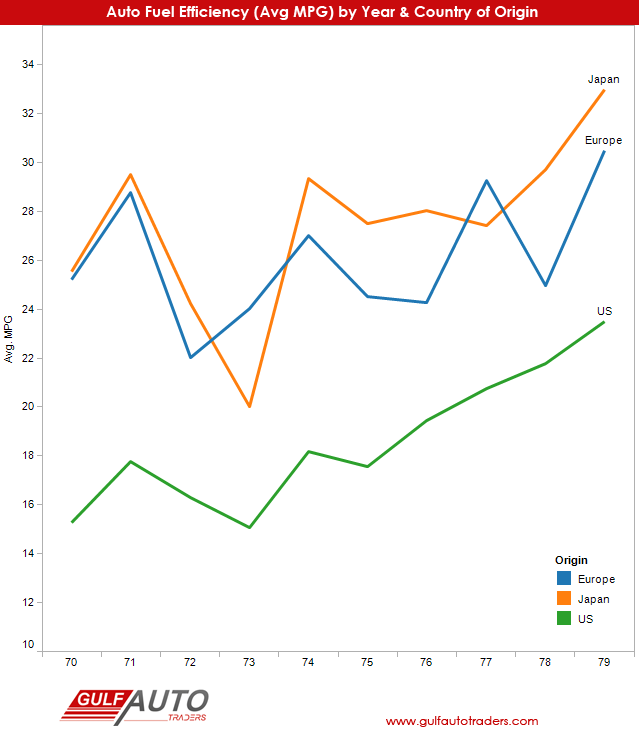