Why are American Cars seemingly less reliable than Japanese Cars?

GulfAutoTraders
15-06-2015
Tweet
American cars are seemingly less reliable than the Japanese cars. In this context, what may be the reasons why there is a reliability gap between the American automakers and Japanese car makers? 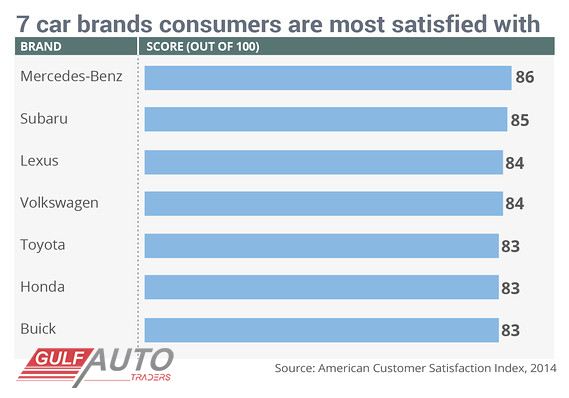 The so-called reliability is very important to all people especially the buyers or customers. The quality of a car should always be present so that they will be in the industry for a long period of time. They should not sacrifice the quality of a car.

The reasons why the Japanese has a higher rate or percentage in quality than the American cars is that, first, the Japanese cars have been famous for having a world class manufacturer such as the Honda and Toyota. Having these two popular manufacturers is a big help in persuading all people in the world that they really have the quality of car products. These two manufacturers are also using a tried and tested techniques or strategies of engineering and manufacturing wherein it emphasizes quality.

At Honda and Toyota, their management is very stable. The people who are in charge for many years are the same individuals.

The management has a stable and incremental approach wherein the engineers are more focused on enhancing steadily the individual system in a vehicle. They are not reinventing something every 5-7 years.

All of the employees are working collaboratively and their skills are being improved like any other resources. Through these, the Honda and Toyota become very profitable.

At American auto manufacturers, the management often changes. There is a dramatic change in corporate direction, resource allocation, product planning, etc. They often demand revolutionary new products.  This innovation is a too risky technique or strategy to the car business. The company has wasted a very large amount of money. It is also not giving the engineers the chance to be more focused on steadily improving products (cars). If they are doing this, they can improve the quality of their cars.

American automakers have only quarterly reporting that is why they do not have sufficient time to have long-term planning. Fortunately they are better now at building cars and there are also some like the GM and Chrysler-Fiat that become better than they were 5 years ago. Without having ample time in planning, they will not make good results. 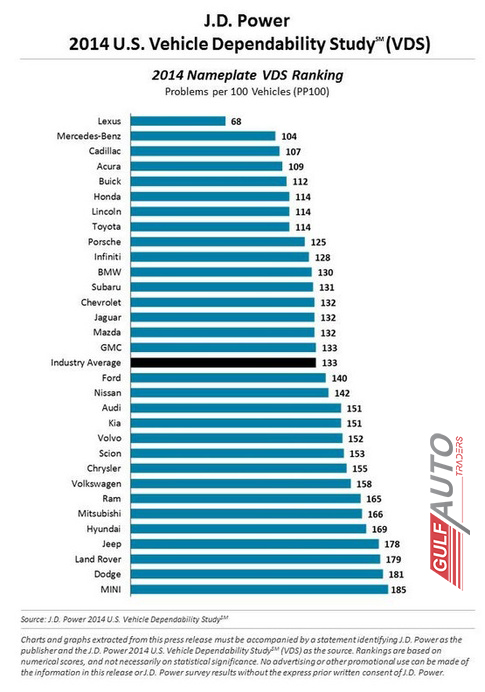 The American automakers focus on how to make profits. They sacrifice the quality of the car they build unlike in the Japanese car makers where they focus on offering high quality of cars.

The American car makers are normally offering the same kinds of cars in a short span of time. They are really a business minded individual because of their prime focus of obtaining profit beyond giving quality products. There is no wonder why their quality of works is being compromised.

With the given ideas above, there is no doubt why it is less reliable to purchase American cars as compared with the Japanese one. So, if you have decided to buy one, you know already what is the best car to choose.